Founded in 1906, Liberty magazine is the oldest continuously published journal devoted to matters of religious freedom, and currently maintains a national circulation of just under 200,000. Bettina Krause is its current editor.

Liberty brings a unique Adventist perspective to current public policy debates and is distributed to lawmakers at the federal and state levels, as well as to members of the judiciary, local public officials, and other community leaders. It also serves as a resource for church members on current issues of religious freedom and church-state relations. True to its Adventist heritage, Liberty supports both strong protections for religious free exercise and a clear separation of church and state. Its Declaration of Principles is published in every issue and begins with the statement that, “The God-given right of religious liberty is best exercised when church and state are separate.”

You can also subscribe to Liberty or help sponsor Liberty subscriptions for lawmakers and other thought leaders through gift subscriptions.

Your donations to support the vital mission of Liberty magazine are also greatly appreciated. 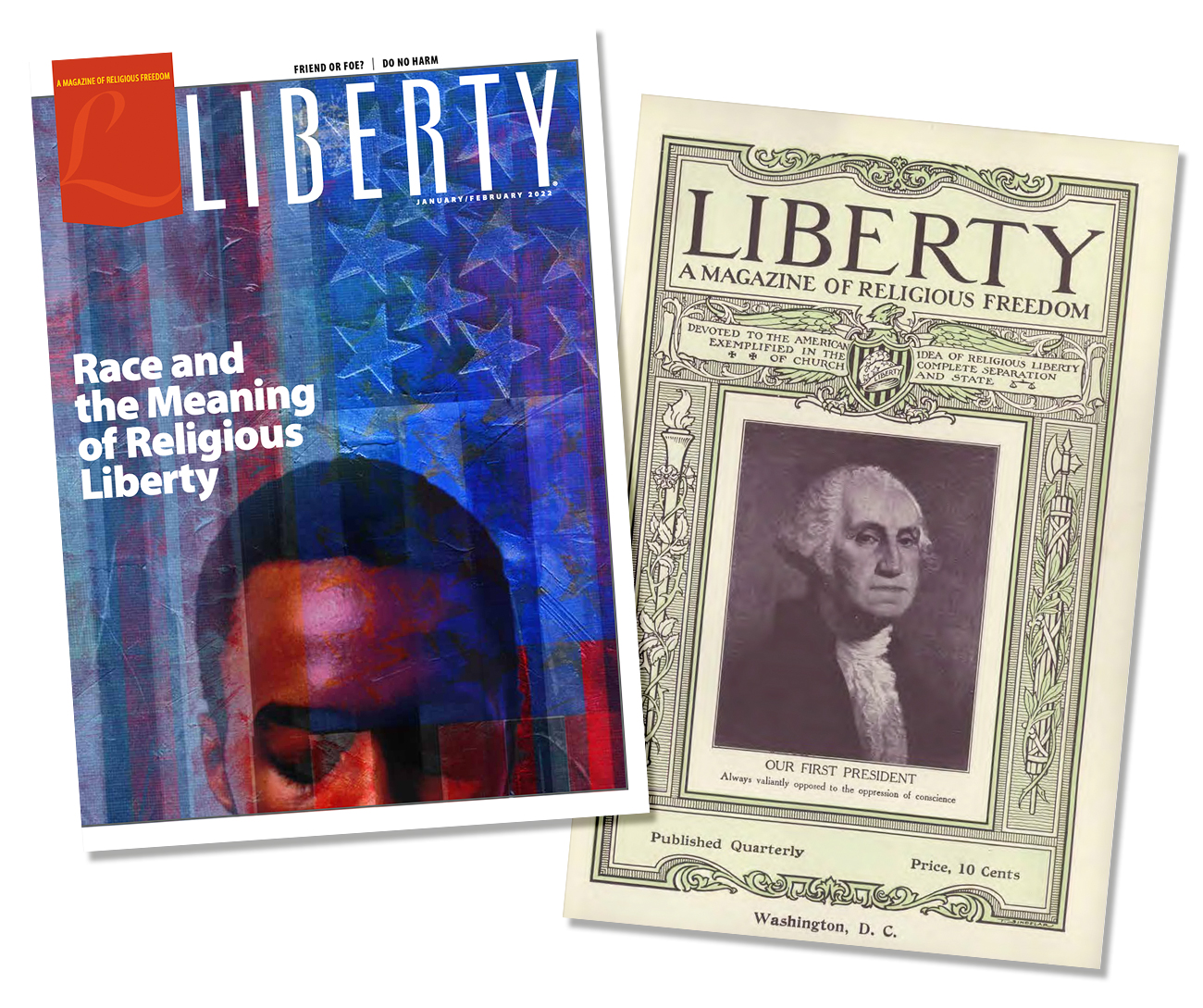